. . was formed in 1997 by Paul Hedger, at that time working for Wealden District Council as Centre Manager at Uckfield LC, the first event was the Uckfield Aquathlon. Since then Paul has set up and organised events at venues all over the Sussex area, from village runs to Triathlons with over 600+ competitors.The races and club he helped set up still run today,

After a time working on other projects Paul has returned to race organising in 2010 (although he was still involved with events up to this time, notably Brighton & Sussex Triathlons).

The Kidstri series was staged for the first time in 2012. A collection of events for young people between 8-14yrs of age.Encouraging all to try the sport out for the first time in the Olympic year. Alistair Brownlee and his brother Johnathan won the gold and bronze medal in the Olympic Triathlon in August and the interest peaked. Johnny went on to win the World Triathlon Champs in Auckland in September which helped continue the interest in all things Triathlon.Further success in the World's in 2013 gave us a female champion in Non Stanford. All of this helps to inspire our children. 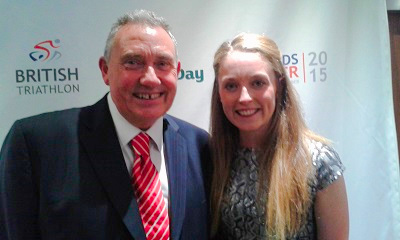 The resurrection of the Ardingly Triathlon and the Uckfield Children's Triathlon were very successful and has been the springboard for the events in 2012. In 2014 saw Paul and the Team organise sixteen events in the Sussex area. Very successful events in Crowborough, Horsham, East Grinstead, Ardingly, Billingshurst and Steyning.
Following the 'covid effect' the events are now reduced to 2 secure private venus Weald School for the Billingshurst Aquathlon /Duathlon/ Triathlon and Felpham Comunity College for the Bognor Regis Triathlon.
The Steyning event is now run by Brighton Triathlon Club with PH's assistance. 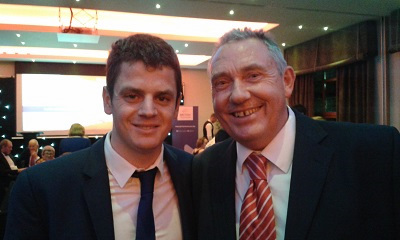 We are always looking for volunteers to help with the events. You can become part of the regular team by contacting us here.
and will be part of giving back to the sport and supporting young persons in their important growing phase.

We can't run the events without you, so if you are a retired triathlete, or perhaps injured and you still want to be involved in triathlon come along and join us. We will show you how it's done, one event or more, we would love to have you along. 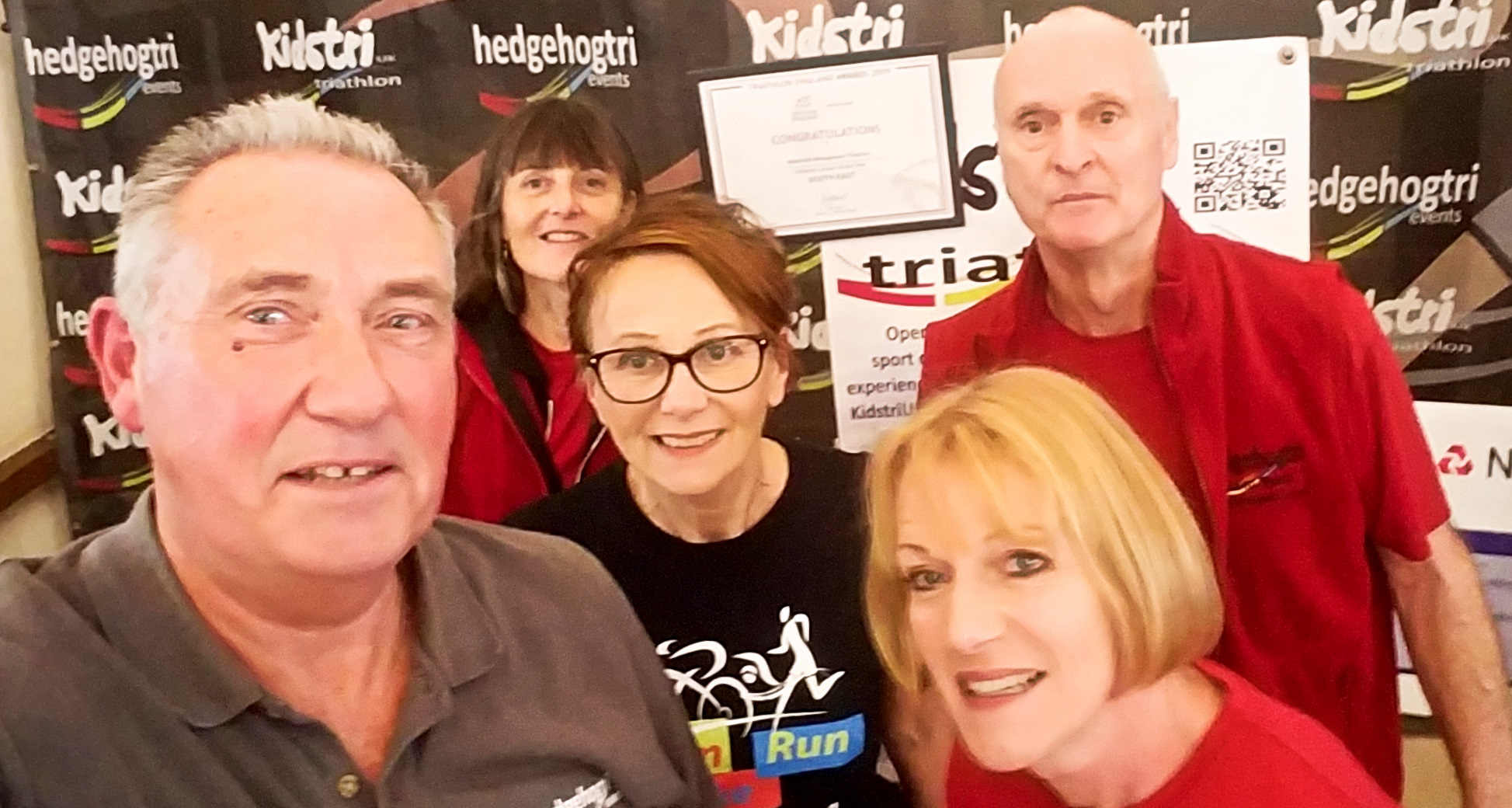